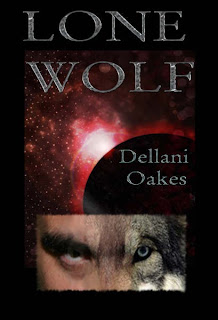 Aliens don't have to be little green men from Mars. There's no need to make them freakish constructs with tentacles and brains on the outside. Aliens need not be evil, warlike beings intent upon conquering the Earth. They can be as like humans as we wish, or as different.
My alien beings vary throughout my sci-fi series. For the most part, they are animals took a different evolutionary path. The Fellicians, for example, are giant cats who pursued a warrior's life. At peace now, they are still warlike, so many of them became warriors for hire.
Another alien species are called Vandarans. These people are descended from the moose. They've shed their antlers, but retain retractable hooves. A very religious people, they have built their society around their god Wthra and his many aspects. 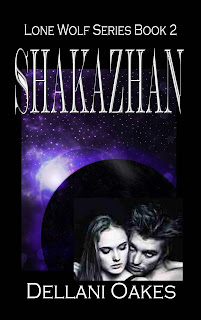 Probably the most diverse race are the Kindred. There are several groups, all serving different functions. First are the Shapers. These people live on the desolate, dangerous surface of Iyundo. They have honed their telekinetic and telepathic skills. Unable to speak, they can communicate telepathically for a great distance.
Kindred are bipedal and covered with fur. Their bodies have little demarcation between torso and head. They range in height from 3-4 feet, with the exception of the ship dwellers and techs, who are often over five feet tall. Their fur is glossy and soft, their eyes large and expressive. They are a silicon based life form, rather than carbon based. 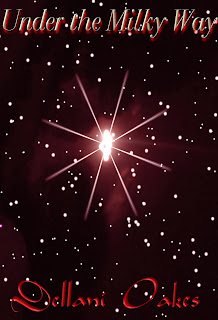 These are the craftsmen, healers, artisans, telekinetic masters. They can use their powers to kill but mostly turn their strengths to healing and protection. Next, there are the ship dwellers. These Kindred devote their lives to caring for the vast sentient ships (another fascinating race). They are able to speak, but also have well honed telepathic powers in order to communicate with their ships.
There are technicians among the Kindred. An offshoot of the Shapers, they keep to themselves. They speak and are only moderately telepathic. They sometimes dwell on the ships, but are more often transported in cryo-sleep—by preference. They are friendly, though guarded, and have little to do with the other Kindred.
Finally, we have the Klash. There are the Kindred warriors who are born and trained for battle. They speak and are strong telepaths as well as having telekinetic powers rivaling the Shapers. They are dangerous and keep to themselves by choice, only venturing out when needed. 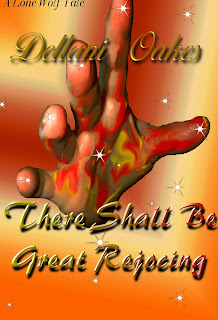 The sentient ships are an old race—older than Vandarans, Kindred or Fellicians. They can trace their beginnings to a race of Cloud Dwellers in an area of space that was destroyed by the Kahlea, countless centuries ago.
Selectively bred by the Timokuan people, they eventually grew larger and more aware. Some, like Hammer and Anvil, are the size of a moon. Others, like Styx are built for speed and maneuverability. In their resting state, they are teardrop shaped, but can alter their shape at will. They come in a variety of colors, covering the entire spectrum, though red ones are extremely rare.
These ships can do anything for their passengers, including the synthesizing of food, furniture, various atmospheres and secret rooms found only by those who want them. 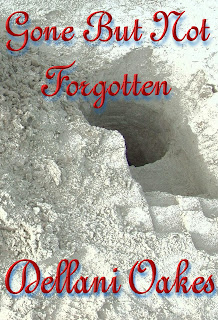 The Kindred have cared for their for millennia, until the day when the Timokuan people return. Once more enlisted into service, they prove the saviors of the Shakazhan forces.
Aliens don't all speak English, as they so conveniently did in the old Star Trek series. My aliens have their native languages, but most of them also speak Galactix—the common tongue of the galaxy. Those who don't, generally have translation devices. If I make this believable, readers won't question. Generally, I have my characters at least passing conversant in Galactix.
Not all aliens are humanoid, as I've discussed. Some, like the Nav Guild, look like gargantuan slugs. Others are pulled from fantasy creatures. When creating aliens, have fun with them. Use your imagination. Flip through a few books on mythical creatures. Evil or good, chaotic or order seeking, the main thing is to make them believable.