Sexy Without the Sex - Fly by Night by Dellani Oakes 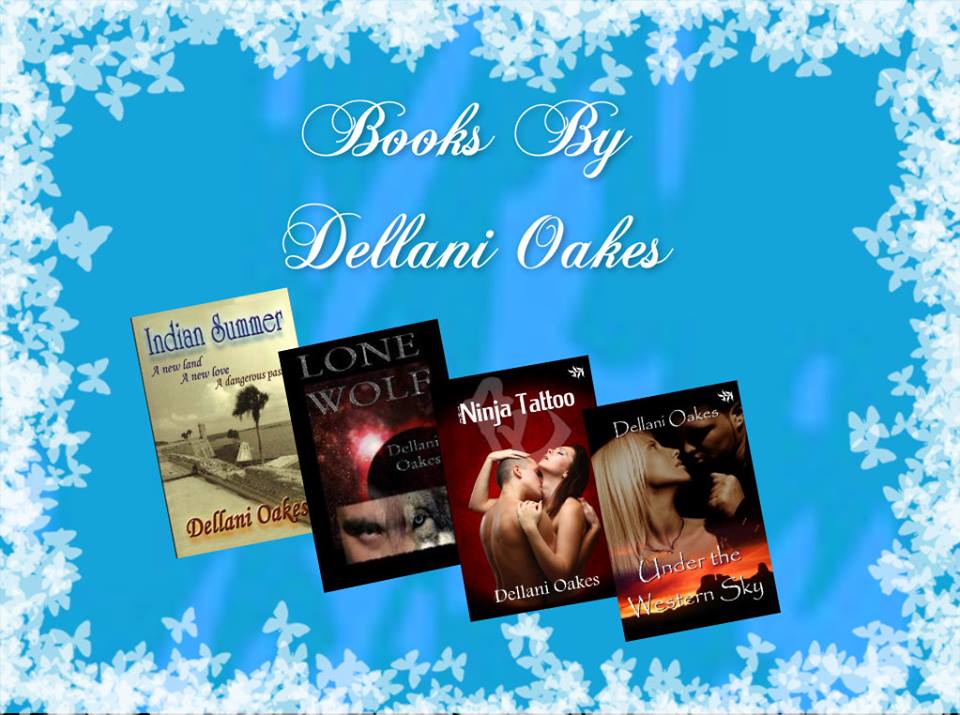 Elam Armitage is a paramedic as well as a hospital orderly. He meets Blythe Donovan when she's brought to the emergency room after a car accident. They feel an immediate attraction (naturally) and eventually, she invites him to her apartment. She's still mourning the death of Alec, who was killed in the war. However, she's finally coming to realize that she needs to get on with her life. Elam seems like a good man to build a future with.


They stood in Blythe's bedroom, a few feet from the bed. She wanted to tackle Elam and ravage his body, but restrained herself. She was afraid and not quite ready to commit to that next step.
"Shower's through there. Fresh towels are on the bar. There's bath gel and shampoo, whatever you need."
"Thanks. I'll be out soon."
"I'll find a movie and fix popcorn."
"See you in a few." He desperately wanted to take her in the shower with him, but refrained. He still wanted her, but decided he'd better approach her differently, more slowly. Alec was her husband. He was still reeling from that revelation.
Blythe headed to the living room, closing and locking the glass door, pulling the drapes over it. She grabbed one of her favorite movies from the shelf, putting it in the DVD player, before heading to the kitchen. She liked freshly popped corn, not the microwave variety.
Elam came out a few minutes later, finding her in the kitchen, popping corn on the stove. It smelled fantastic. He leaned on the counter, shirt over one shoulder, his feet bare, dressed only in a pair of low riding jeans.
"When you said you were popping corn, I had no idea it would be this special."
"I can eat micro-waved stuff, but I prefer this. Dad spoiled me. He used to fix it every Sunday evening. We'd have popcorn and soda for dinner while we watched Donovan Family Theatre."
Elam snagged a piece of popcorn from the bowl. Blythe smacked at his hand, making him laugh.
"It's not quite ready. Patience, grasshopper."
She added melted butter, salt, pepper and paprika, tossing the popcorn with her fingers. Elam took one buttery hand in his, licking the butter and spices from her index finger. He laved it sensually with his tongue.
"Yum. Does the popcorn taste as good as you?"
Blythe fed him a piece. He chewed slowly, closing his eyes before licking another finger.
"Nope, you taste better."
Elam took a piece of popcorn, holding it in his teeth, inviting her to take it. Smiling, Blythe complied, biting the buttery kernel in half. Their mouths met, oily from the butter. Elam licked her lips, tasting the spices and her own special flavor, before kissing her deeply.
Blythe tried not to touch him with her greasy hands, but he had other ideas. Pulling her close, he put her hands on his chest, kissing her even more passionately than before. Her top was halfway off when his phone rang. He wouldn't have answered, except that was the special ring he'd set for his mother. She rarely called him, certainly not after nine o'clock at night.
"It's my mom," he explained. Frustrated, he answered, sounding more than a little tense. "Hello, Mom."
"I've interrupted something. I'm so sorry. I do have to tell you something before you take that lovely girl to bed for the first time."

© Dellani Oakes
To Purchase Dellani's Books
http://tinyurl.com/mcsmntg
at May 13, 2014