Your Heart to Keep by Amanda Mackey 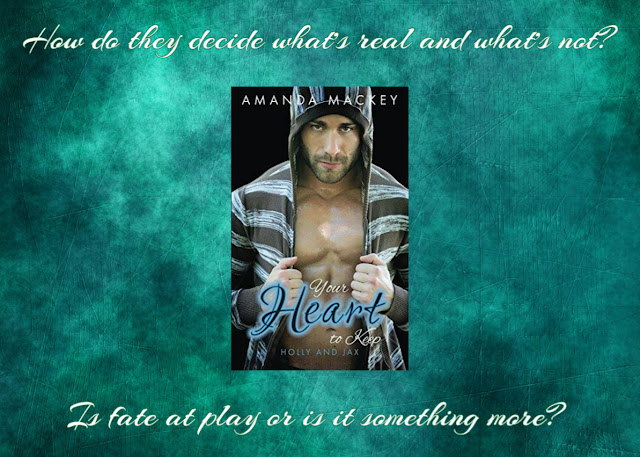 We don’t choose fate. It chooses us. Or so we are led to believe. Holly Jenkins is about to receive a new heart, thanks to a donor match from accident victim, Chloe McQuade. The victim’s boyfriend, bad boy Jax, is angry and grieving for his lost love. He hates everything and everyone, including Holly. It isn’t until he meets her that he realizes there is something about her he can’t explain. Could it be the beating heart of his dead girlfriend- the very one he owned, that calls to him? Is the intense pull towards Jax coming from Holly’s own emotions or are they Chloe’s? And why is she suddenly craving things she never has before? How do they decide what’s real and what’s not? Is fate at play or is it something more?

To Buy Your Heart to Keep 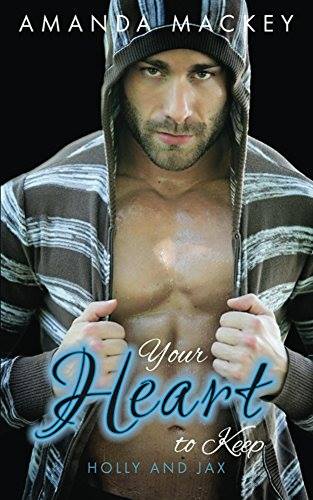 Email ThisBlogThis!Share to TwitterShare to FacebookShare to Pinterest
Labels: Amanda Mackey, romance, Your Heart to Keep