I'm delighted to have two wonderful gentlemen on my show Monday, July 14 at 4:00 PM Eastern time on Dellani's Tea Time. Mark David Gerson and Bennet Pomerantz are two of my favorite authors to chat with. Expect a lot of laughs and a whole lot of chatter!


Listen to Us Live (Or Podcast Later) 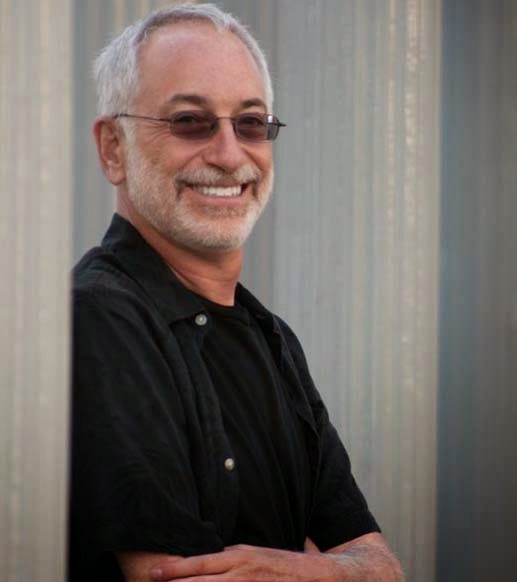 BIO
Mark David Gerson is the award-winning author of the popular Q'ntana Trilogy of fantasy novels (The MoonQuest, The StarQuest, The SunQuest), of four critically books on writing and of a memoir. His screenplay adaptations of his Q'ntana novels are on their way to theaters as a trio of epic feature films. Mark David is also a writing coach and creativity catalyst, guiding writers and non-writers alike to connect with their innate wisdom, open to their creative power and express themselves with ease. As well, he is an editor, script analyst, artist, photographer and in-demand speaker on topics related to creativity and spirituality.

Website - www.markdavidgerson.com Amazon Author Page - www.amazon.com/author/markdavidgerson
Username on most social networks, including Facebook, Twitter and YouTube - markdavidgerson
Bibliography - • Organic Screenwriting: Writing for Film, Naturally (newest) (see screenshot a few messages up) • Writer’s Block Unblocked: Seven Surefire Ways to Free Up Your Writing and Creative Flow • From Memory to Memoir: Writing the Stories of Your Life • The Voice of the Muse: Answering the Call to Write -- NEW, EXPANDED EDITION just released • The Voice of the Muse Companion: Guided Meditations for Writers (recording) • Acts of Surrender: A Writer’s Memoir • The Book of Messages: Writings Inspired by Melchizedek • The Q’ntana Trilogy: The MoonQuest, The StarQuest, The SunQuest
Coming Soon (I hope) - a new novel and (tentatively titled) "Dialogues with the Divine: Walking with My Wisest Self on the Road to Enlightenment," a sort of companion to my memoir. 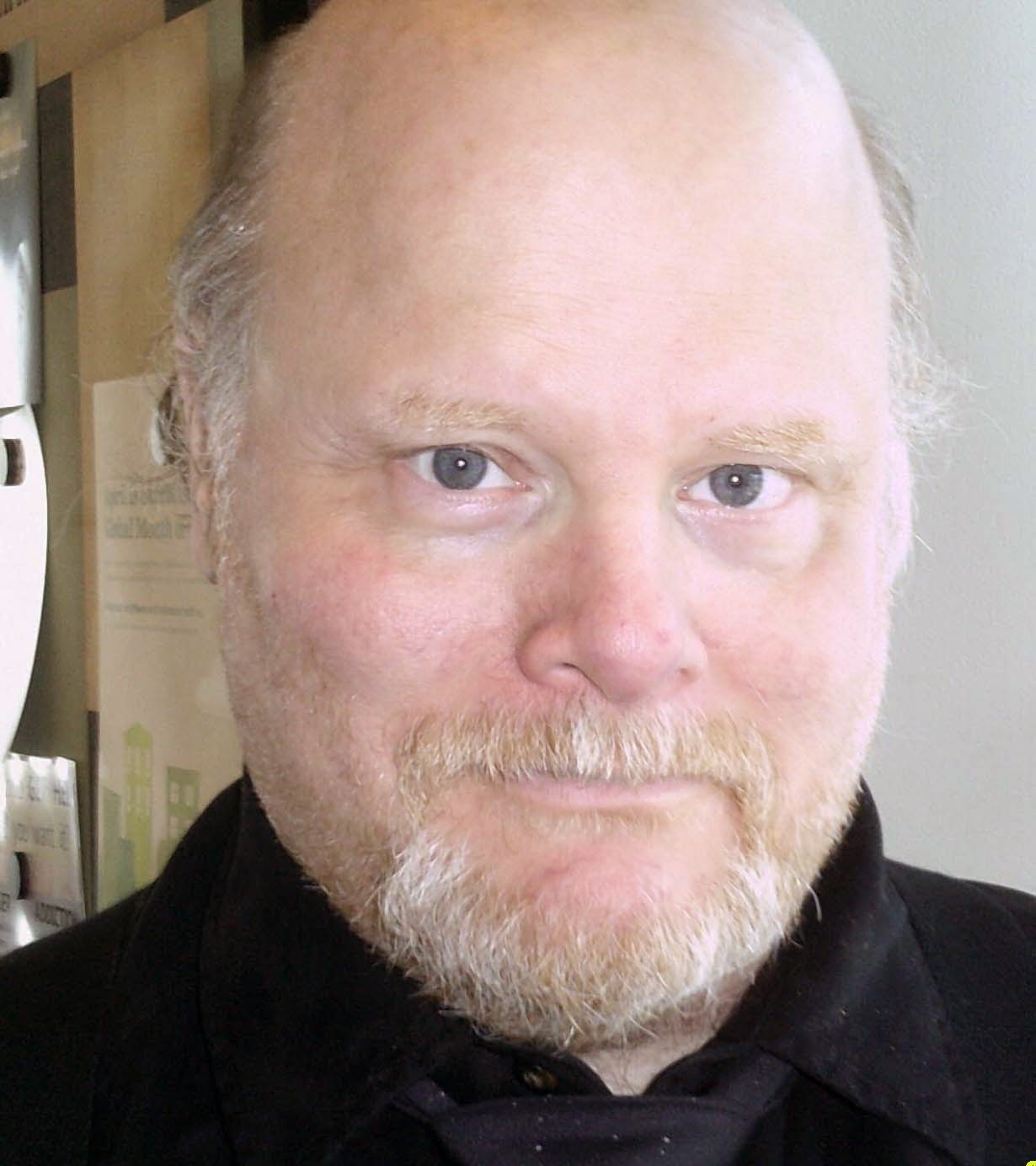 Bio--Bennet Pomerantz is a host of three Blog Talk radio shows (The Legal Show, Lets Talk and the Betty Award winning ANYTHING GOES. He also hosts ANOTHER ANYTHING GOES on the World of Ink Network. He is known for his syndicated Newspaper columns ( AUDIOWORLD, A Piece of The Page, and To Be or What) as well as his amazon reviews, Nightowl Magazine A Piece of My Mind, and Affaire De Couer column Movies of Your Mind. In his off time, he write book forwards from Rachel Thompson, Kathleen Ball and Lindsay Downs