I've got 3 great guests on Wednesday, July 23 at 4:00 PM EDT on Red River Radio Network What's Write for Me. Join Dellani and Christina when we chat with Lindsay Downs, Ken Farmer and Dwight Zimmerman. 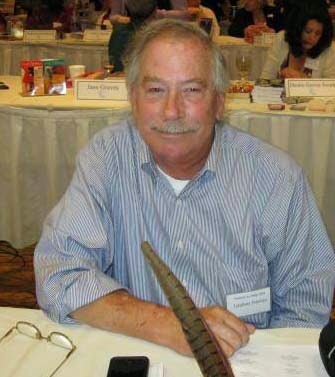 
What does it take to be a bestselling author? Determination, skill, talent, luck or taking a risk with a venture into a totally new genre. For me it was a little of some and a lot of the others.

In 2008 when I got two books published I thought it was due to skill; little did I know it was more luck than anything. Over the next three years I wrote, submitted, got rejected. I then did what I tell everyone who asks; I wrote some more. I didn’t give up.

More on a dare than anything I tried my hand at a regency, one of the most difficult genres because of the rules, which I might add I broke almost every one. Within two days of its release the book was on a best seller list and stayed there for two months.

Turns out it is all of the aforementioned.

After two failed marriages, one from divorce while with the other died unexpectedly I decided upon retirement to move. That opportunity came in September 2012 when I migrated to Texas.

For me, as a multipublished author, it was one of the best things I’ve done to date. Now, every day I can write, creating stories to take my readers to places they can only dream about.

I’m also a member of the Published Authors Network (PAN) by the Romance Writers of America (RWA).

Where to find me:
Lindsay Downs - Author 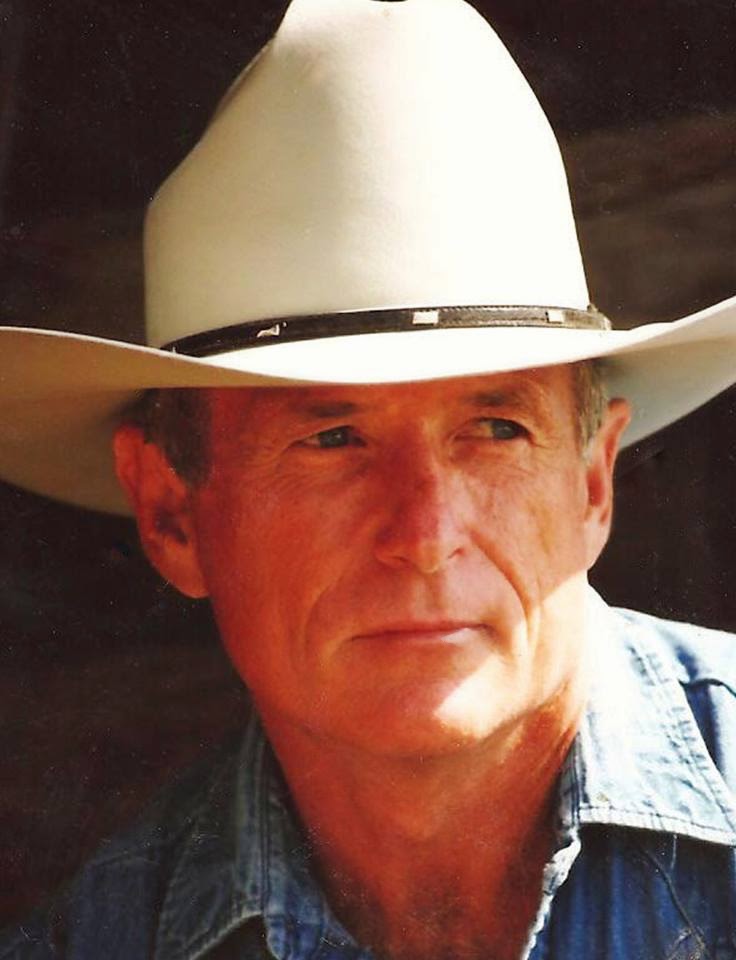 After proudly serving his country as a US Marine, Ken attended Stephen F. Austin State University on a full football scholarship, receiving his Bachelors Degree in Business and Speech & Drama. Ken quickly discovered his love for acting when he starred as a cowboy in a Dairy Queen commercial when he was raising registered Beefmaster cattle and Quarter Horses at his ranch in East Texas.

Ken has over 41 years as a professional actor, with memorable roles Silverado, Friday Night Lights, The Newton Boys and Uncommon Valor. He was the spokesman for Wolf Brand Chili for eight years. Ken was a professional and celebrity Team Penner for over twenty years—twice penning at the National Finals—and participated in the Ben Johnson Pro-Celebrity Rodeos until Ben’s death in ‘96. Ken now lives near Gainesville, TX, where he continues to write novels.

Ken wrote a screenplay back in the '80s, The Tumbleweed Wagon. He and his writing partner, Buck Stienke adapted it to a historical fiction western, THE NATIONS—a Finalist for the Elmer Kelton Award. They released the sequel, HAUNTED FALLS—winner of the Laramie Award for Best Action Western, 2013—in June of 2013. HELL HOLE was the third in the Bass Reeves saga written by Ken alone and released April 2, 2014.

Buck and Ken have completed ten novels to date together including the westerns. Their first series, Military/Action/Techno started with BLACK EAGLE FORCE: Eye of the Storm, BLACK EAGLE FORCE: Sacred Mountain, Return of the Starfighter, BLACK EAGLE FORCE: Blood Ivory, BLOOD BROTHERS with Doran Ingrham and lastly, BLACK EAGLE FORCE: Fourth Reich. They released a foray into a new genre...SciFy, on May 30, 2014, LEGEND of AURORA and are moving toward an early September release of the sequel, AURORA: INVASION. 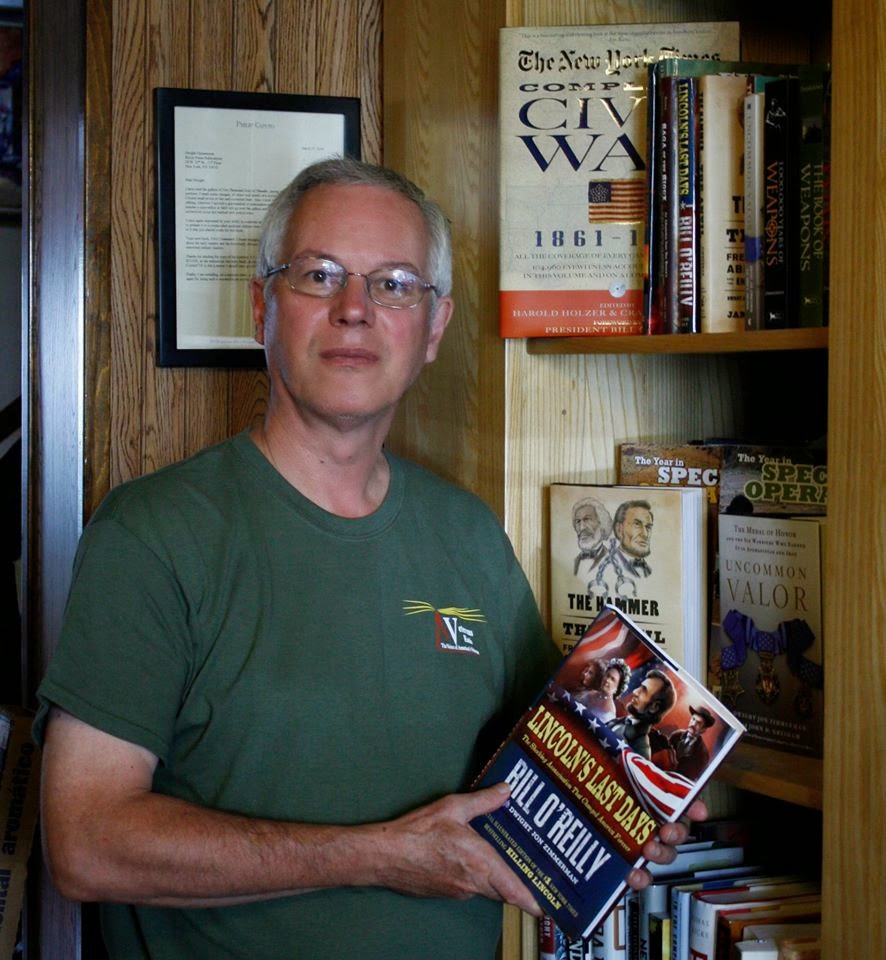 DWIGHT JON ZIMMERMAN is a #1 New York Times bestselling author, radio host, editor, and president of the Military Writers Society of America. He has written more than twelve books, including Uncommon Valor: The Medal of Honor and the Warriors Who Earned It in Afghanistan and Iraq which won the 2010 Military Writers Society of America Founder’s Award, the organization’s highest honor.

He is the co-author of Lincoln’s Last Days the #1 New York Times bestselling adaptation of Killing Lincoln by Bill O’Reilly. He has written twelve books that have won numerous awards, more than 300 articles on military history, and comic book stories for Marvel Comics and other comic book publishers. His latest book Area 51: The Graphic History of America’s Most Secret Military Installation is scheduled for a November 2014 release. He is presently writing the script for Steve McQueen: Full Throttle Cool, the graphic biography of actor Steve McQueen.

Trisha, thanks for the vote of confidence