Love On a Catwalk - An Excerpt from a WIP 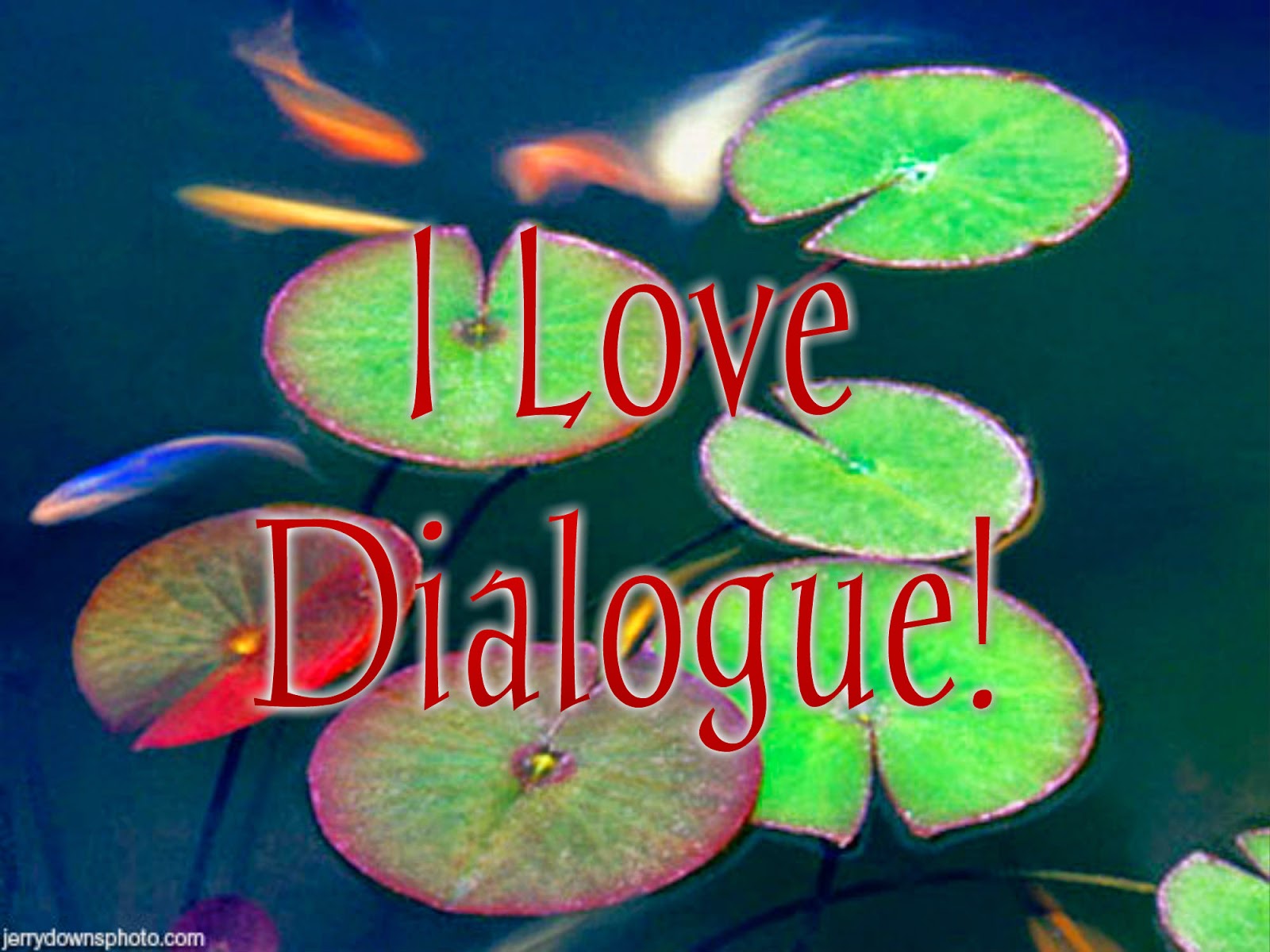 This is an excerpt from one of my many works in progress - Love on a Catwalk.

Miranda is a college student who works part time at a theatre as house manager for their weekend shows. She lives across the hallway from Jeffry, a handsome male model. They dated for nearly a year before Miranda cut it off. With no explanation, she shoved Jeffry out of her life. Just when he thought he was over her, she knocks on his apartment door needing his help. She locked herself out of her apartment and begs Jeffry to let her in. The woman with him doesn't much appreciate the interruption and leaves. After Jeffry lets her in, he lingers.


"I'm sitting here thinking of a way you can repay me." A sly smile wreathed his handsome features and he raised his right eyebrow.
His glance at his bedroom door made me shiver. Feeling like a doe in headlights, I faltered. Jeffry chuckled.
"No, Miranda. Not gonna drag you off to bed. Ms. Thang took care of that itch for now."
"So glad to hear it," I snapped.
How could he play me like that? Get me jazzed and then crush me? He always could—and did.
"Can I get a cup of coffee? It smells good and I ran out."
"As usual." I knew Jeffry never went to the store if he could help it. "Help yourself. I need to get dressed."
He rose languidly, his muscular body moving like a jungle cat. Jeffry's an athlete who's studied martial arts with his dad since he was three. His mother is a dancer and she taught him how to be graceful. Is it any wonder he's one of the most sought after male models in the city?
The same grace applied to the bedroom. No one played my body like Jeffry. One reason for my celibacy stemmed from the fact I'd never find another man like him and I couldn't settle for second best.
When I came out of the bedroom, he handed me a cup of coffee fixed just the way I like it. He patted the couch next to him. I hesitated.
"Oh, come on. I don't bite—hard." His smart ass smile tugged at his lips—perfect lips, I might add, that had never seen a surgeon.
Against my better judgement, I sat—not too close. I know Jeff's morning wake up routine well. He likes sex a lot and wants to start his day that way whenever he can.
"Come on, Miranda. I'm not going to eat you."
"Sorry. It's been awhile since we talked. How have you been?"
"You're seriously pulling the small talk card?" His close shaved head thumped on the back of the couch. "I've hardly seen you in three months and you're acting like—hell, I don't even know. What'd I do wrong? What made you run away?"
"I didn't run. I'm right here."
"Don't play a player." Blue ice replaced the steel in his eyes. "I have to be at work in less than an hour. I should already be on the road, but I'm sitting here wondering what happened between us."
"I don't know," I whispered.
"It was going so good. Was it the sex?"
"No! Oh, no. The—the sex was—amazing!" I barely controlled a drool and my insides warmed at the though of the sex we used to have. It surpassed just amazing, soared over mind blowing. Epic. That's the word.
"Too much? Too little?"
"No, Jeff. You're fantastic. You're the greatest guy ever."
"If you give me that shit of 'it's not you, it's me', I'm gonna throw up."
"But that's true! And—and… I'm seeing a therapist. I decided after we broke up...."
"You dumped me," he interrupted loudly.
"Broke up," I persisted, knowing he was right. "That I should see someone."
"Is it helping?" He sounded skeptical.
"Yes, a lot. It was her idea that I try celibacy."
"Bites, huh?" His eyes twinkled.
I giggled. "Well, all my craft and do-it-yourself projects are done."
He laughed, tossing his head back. It was the most amazingly carefree sound I'd ever heard. Jeffry throws himself into everything he does a hundred percent. I always hold something back, even in bed, even with him. Like I'm afraid of losing myself.
"I need to get to work. Clothes don't sell themselves."
"Thanks again for letting me in."
"No problem. Don't be a stranger." He leaned toward me like he wanted to kiss me.
Honestly, I wished he would. His presence, his scent, had woken those feelings I'd worked weeks to suppress. I like sex too, especially with Jeffry. He didn't kiss me, instead, he got up fast and walked out faster.
"Later."
His scent hung in the air, lingering behind him like a memory. I scooted over and picked up the pillow he'd held. It smelled like him. Closing my eyes, I hugged it, inhaling deeply. It made me tingle all over.

For more of Dellani's books, check out Indian Summer, Lone Wolf and The Ninja Tattoo on Amazon, Barnes & Noble and Smashwords.