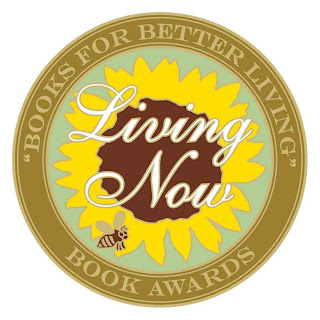 Jo boarded the Green Line subway train D at Newton Highlands, heading into Boston’s Back Bay. With the lunchtime rush, seats were scarce. She spied the last two available and beat a man in a pressed suit by one step, taking them both. He stood, facing her. He grabbed the rail above him, sighed emphatically, and gazed over her head out the window. He let out another heavy sigh, and with a deepening frown, fixed a too-long stare in Jo’s direction, a flicker of irritation in his eyes. He was clearly tired of standing and even more clearly annoyed at having lost his seat to her.

What a prick, she thought. 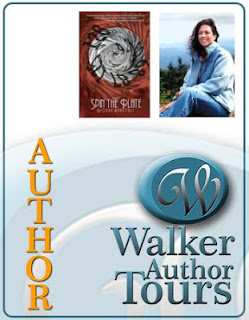 Without giving him a second thought, Jo shifted her attention to the rattling of metal wheels on metal track and the swaying of the train’s car. A live conductor’s voice and thick Boston accent announcing each upcoming stop had been replaced years before by a primetime anchorman-sounding recording. The recording sounded to Jo like a foreigner who used the proper pronunciation rather than the local dialect. She always thought of the station names the way she’d grown up hearing them. In her head she still imagined the stations being called out with the first syllable shouted and held for three beats and the “Rs” at the end of words replaced by “Ah.” NEWton Centah, RESevwah, CHESTnut Hill…

“Next stop…LONGwood,” boomed over the sound system. Just five more stops to Arlington Station. The train ground to a halt, but no one got off. Half a dozen newcomers entered, the doors closed, and the passengers found their spots as the train lurched forward. With no seats vacated, the man in the suit remained standing and shifted his weight from his right to his left leg.

“Dyke,” he muttered just loud enough for Jo to hear.

In an instant she was up on her feet, transforming herself from some fat lady into a female version of an NFL linebacker: very big, extremely strong, and surprisingly fast. She weighed 257 pounds and stood 5’ 11” in her Chippewa hikers. She wore a flannel shirt—burnt orange with black checks—and denim overalls. In an inner pocket, nestled in the slight dip at her right hip bone and easily accessible from the bib of her overalls, she carried a Beretta 9mm Classic with ten live rounds. The gun was always with her; she reached in and touched it.
at March 01, 2013