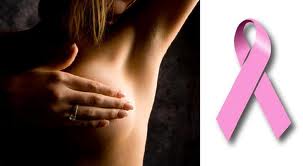 I know that last month was Breast Cancer Awareness Month, but I feel that we should always be aware of all types of Cancer. One month a year isn't enough. One type of cancer focused upon isn't enough. People suffer and die every day of every month with this horrible, debilitating disease.
Raising Breast Cancer Awareness is fine and dandy, but it doesn't provide support or advice for those making their journey. All the silly games on social networks might be fun to play, but they don't kick Cancer's ass. That being said, this article was written a few years ago when I was just completing my own Cancer journey. I was one of the very lucky ones. My Cancer was found early! 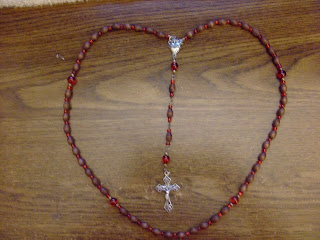