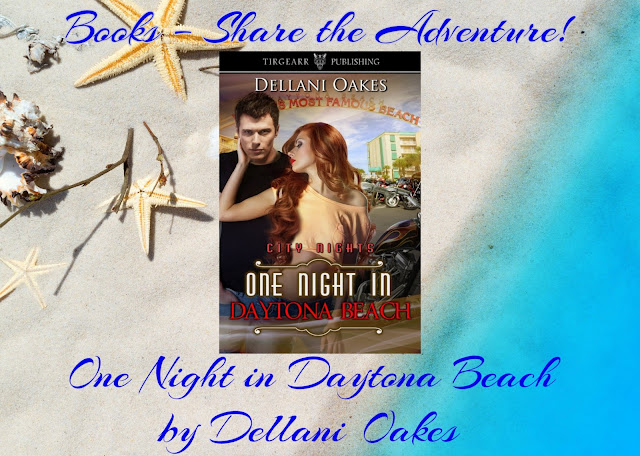 To Buy One Night in Daytona Beach 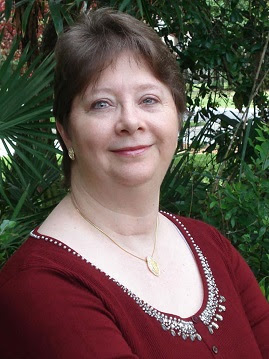 Dellani Oakes makes her home in Florida, but she grew up in Western Nebraska. Before that, she had lived in four other states. Since then, she has added two more, giving her a unique perspective on life. Always a people watcher, Dellani put that talent to use when she became an author.
Bitten by the writing bug early in life, Dellani first pursued poetry as her medium of self-expression. Soon, she moved on the song parodies and then short stories and humorous essays. Once she got to high school, it became apparent that she needed to learn to spell when she got a paper back from her English teacher, “For content – A+. For mechanics – F.” That comment changed her life, forcing her to focus as much on how she said things as what she said.
Dellani took up writing full time when her youngest son started kindergarten in 2002. Since then, she has published sixteen books. Her five romantic suspense novels are with Tirgearr Publishing. Eleven other books ranging from historical romance to sci-fi, round out her resume of published works. She has also contributed to several anthologies. Her titles include So Much It Hurts, The Ninja Tattoo, Under the Western Sky, Undiscovered, One Night in Daytona Beach, Conduct Unbecoming, Room 103, Room 203, It Takes a Thief, Lone Wolf, Shakazhan, The Maker, Lone Wolf Tales, Indian Summer, Savage Heart and Doodle Your Stress Away.