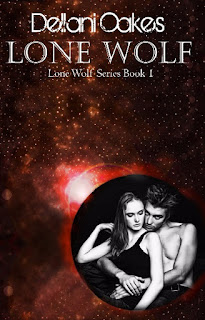 Probably my favorite hero of all (if we can call him such) is Wil Vanlipsig, the Lone Wolf. Depending upon which side of the battlefield you're on, will determine if you consider him the hero or the villain. A Galactic Marine for over 60 years, he still looks as if he's 26 years old. There is more to Wil than meets the eye.
The year is 3032 and Mankind has conquered the stars. Two organizations control the majority of the business and trade: The Navigation Guild and The Galactic Mining Guild. Both vying for supremacy, the balance of power is often in flux. Now, though, the Mining Guild has a secret, the largest known deposit of Trimagnite—the liquid ore that's life's blood for the Navigation Guild. That's just the tip of the iceberg and it's up to Wil VanLipsig, the Lone Wolf, and Matilda DuLac to control the situation before it's too late.