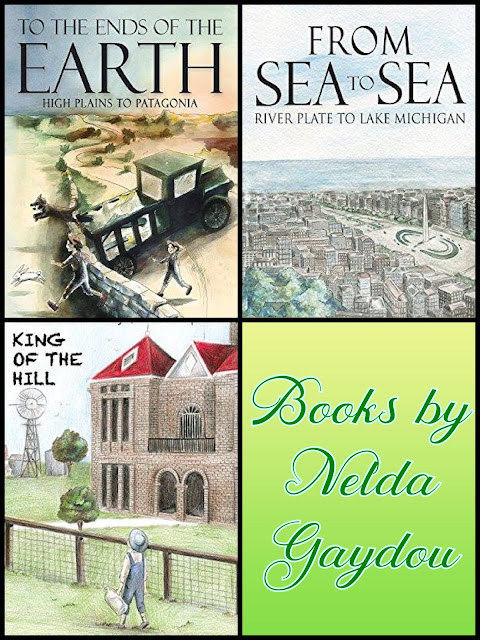 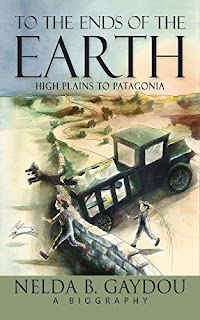 Review of To the Ends of the Earth by Nelda B. Gaydou

Stories of lives well lived is the way that you can summarize the book. To do so would rob you of the intriguing vignettes that dot the landscape as the author shares the trials and travails of the Bedford family from the United States southwest to the Argentine Patagonia at the bottom of the world. Along the way the author sprinkles history in such a captivating way that the reader is seeing the events play themselves out and learning of the interlocking world in which we live without even realizing it.
To the Ends of the Earth: High Plains to Patagonia by Nelda B. Gaydou is the story of a period in American religious history which transformed the evangelical world. It is the story of two people who met, fell in love, responded to God’s call, moved to South America, raised a family, and in between impacted countless lives. This is a story as only an MK (missionary kid) can tell it with love and deep insight into the relationships that brought about the events as nothing else could have done. Although on the surface this is a chronology of a family and their ministry, first in the United States and later in Argentina, in reality it is the story of the love that develops between people as they get to know each other, and, in spite of the differences of language and culture, how that love can transform them and the world around them. 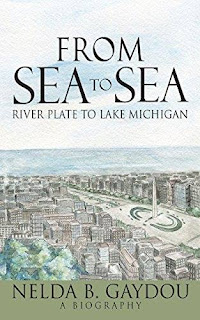 Review From Sea to Sea by Nelda B. Gaydou

This is a wonderful tribute to an extraordinary family as the author takes the reader on a fifty plus year odyssey. It follows their winding journey on a world-wide adventure. Using vignettes, Gaydou highlights the remarkable exploits of her family as they work and travel in the United States, South America, and Europe. Along the way she introduces the reader to spectacular people who made a real difference in the lives of those around them.
This is a story of love and friendship against the backdrop of some of the most dramatic events of the late twentieth century in the South Cone. Along the way the author peppers her narrative with historical tidbits to help the reader understand the circumstances of what is happening in the United States, Argentina, and their surrounding neighbors. Not just along for the ride, she showcases how her family was intertwined with the events, cultures, and people.
Through her stories Gaydou highlights how the various cultures have coalesced to create Argentina and how her family has become part of that mixture of North American, Spanish, Italian, German, etc. cultures which makes the world such a delightful place.