Dellani's Quote for the Week

This is something I started on Facebook a couple of months ago. I was doing them daily, but that gets to be outrageously difficult. This is from a work in progress that hasn't got a title yet. It's currently named "Chase" after the main character.

Tracey was very subdued the rest of the drive. Standing in front of my house, she collapsed in my arms.

"Why does Ted keep doing things to me? Why can't he leave me alone?" She wailed.

"Because assholes like Ted want to win at any cost. The more vulnerable their target, the better they like it. Comes from having low self-esteem and a tiny winky," I said that with the straightest face I could.

Tracey stopped crying, staring at me incredulously. "You're not serious?"

"Compensating." I held my fingers about three inches apart.

She giggled, tossing her long, red hair over her shoulder. "And you wouldn't know anything about compensating?" She patted my car's sleek fender.

I leaned back, stretching so she got a good, long look at my pants. I ran my hand up under my shirt so the washboard abs showed. Tracey laughed, kissing my cheek.

"Do what?" I opened the door to the house.

"Make me quit focusing on how miserable I am."

"Completely selfish, I assure you." I pulled her to me as if we were dancing. "When you're focused on your problems, you can't focus on me."
at June 22, 2009 No comments: Links to this post 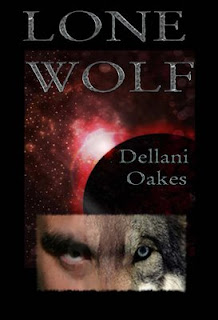 Wil VanLipsig, also known as the Lone Wolf, gives an exclusive interview at Second Wind's blog.
at June 15, 2009 No comments: Links to this post 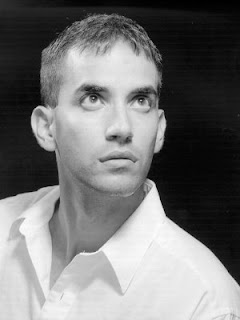 A Little Bit About "The Cain Letters" 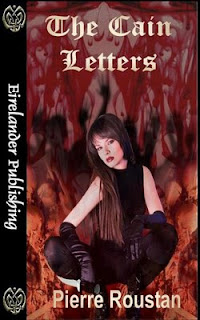 All legends have beginnings— some are worth remembering -- others are better left to darkness.
When college student, Marcus Brennan, discovers an ancient book revealing the origin of vampirism, all hell breaks loose not just in his life but for the world around him. He is holding the ultimate weapon two master vampires desire more than blood. The weapon that will give them the power to rule the Vampire Nation and all mankind alike.
It is up to Alexandra Glade, fierce and radiant vampire hunter, and her team, the Berith Lochem, to find and protect Marcus in order to prevent the unthinkable…
… The awakening of Cain.
at June 09, 2009 No comments: Links to this post

http://secondwindpub.wordpress.com/
at June 07, 2009 No comments: Links to this post

Talk turns to the subject of Morgan's ex, Vanessa. Kenny, who has been fairly quiet, speaks up. "She was one of the nastiest ...