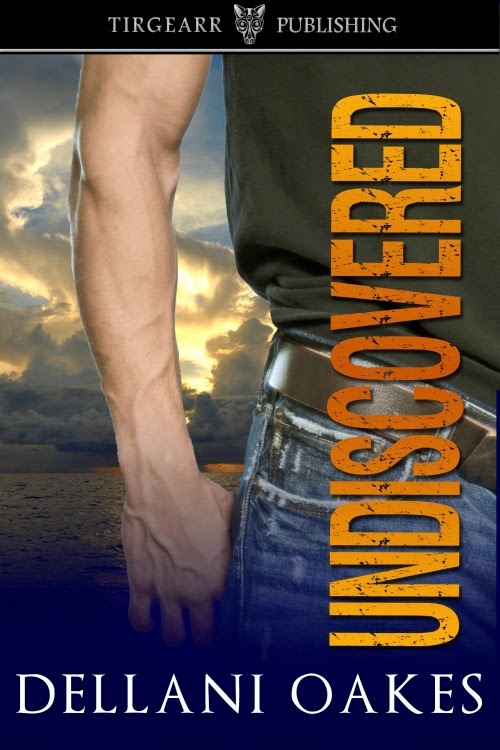 How long have you been writing?

I've been making up stories since I could talk. I began as a child telling stories about my imaginary friend, Snowy Green, and our adventures are Rainbow School. I was four – so, way longer than I like to think about.

Which of your main characters is your favorite? Do you have more than one?

I do have more than one favorite character. I'm always in love with my leading man. SIGH
I love Detective Walter Scott (call me Scott). He's a good man who's been burned more than once by the wrong woman. By his own admission, he's as bad at finding a woman as his sisters are at finding a good man. He's intelligent, courageous and dead sexy.

Not to be left out, Teague McMurtry from The Ninja Tattoo. Why? I'm not sure. He's a great guy, takes charge, he's protective and in control. He doesn't treat Vivica like an adornment, but as an equal.

My other favorite is Wil VanLipsig from Lone Wolf and Shakazhan. He's a cold, calculating bastard with a heart of gold underneath. WAY underneath. He's honorable, loyal, reliable and dead sexy.

Where do you find inspiration?

I find inspiration in everything. Sometimes, it's a conversation I hear in passing. Mostly, I just get an idea in my mind and run with it. Inspiration for Undiscovered came from my friend, Mickey Hoffman, who said, “I had the weirdest dream. I was showing a condo and shots rang out.” It blossomed from there.

What kind of music do you listen to when you write?

I was fortunate, when in college, to attend lectures given by several famous authors. I met and conversed with Robin Cook – Coma, Richard Brautigan – Trout Fishing in America, Edward Albee – Who's Afraid of Virginia Wolf. I also saw Harlan Ellison speak. I didn't get to meet him, though.

What is the weirdest thing a character ever did in a book?

My characters have done some strange things. I think the weirdest that one of them ever did, was the villain in New at Love. She was mad at her ex-husband for dating a new woman (even though, she herself, had cheated on him) So she broke into the new girlfriend's apartment and shaved the cat before taping him (the cat) to the hood of his car. (The cat was okay, though. Don't worry.)

Who really wrote the book, you or your characters?

My characters always write every book. I can't take credit for anything but typing really fast. They do it all, dialogue, action, pacing, story arc – all them, always.

How many books have you started and how many have you finished?

This is such an unfair question. I demand a recount! Oh, wait, that's what you want, isn't it. Umm (counts)
Finished Novels: 62 (Just finished another one last night)
Unfinished novels: (mumble-mumble) 54
Giving me a grand total of (drum roll) 116 novels/ novellas (I didn't include short stories in here. These numbers are mind boggling enough for me.)

I set myself a goal to finish a book a month in 2015. I've finished off 5 so far. One of them was start to finish, the rest were unfinished novels that I finally wound up!

What's the hardest part with writing: the writing of the story or the editing?

The hardest thing for me is finishing – as evidenced by my numbers above. I get a great idea, run with it awhile, then get another great idea, and another. (later, rinse, repeat)

How many books do you have published?

Undiscovered makes book #8! The others are:

All my books are available through Amazon, Barnes & Noble and Smashwords
Undiscovered is also available from my fabulous publisher, Tirgearr Publishing