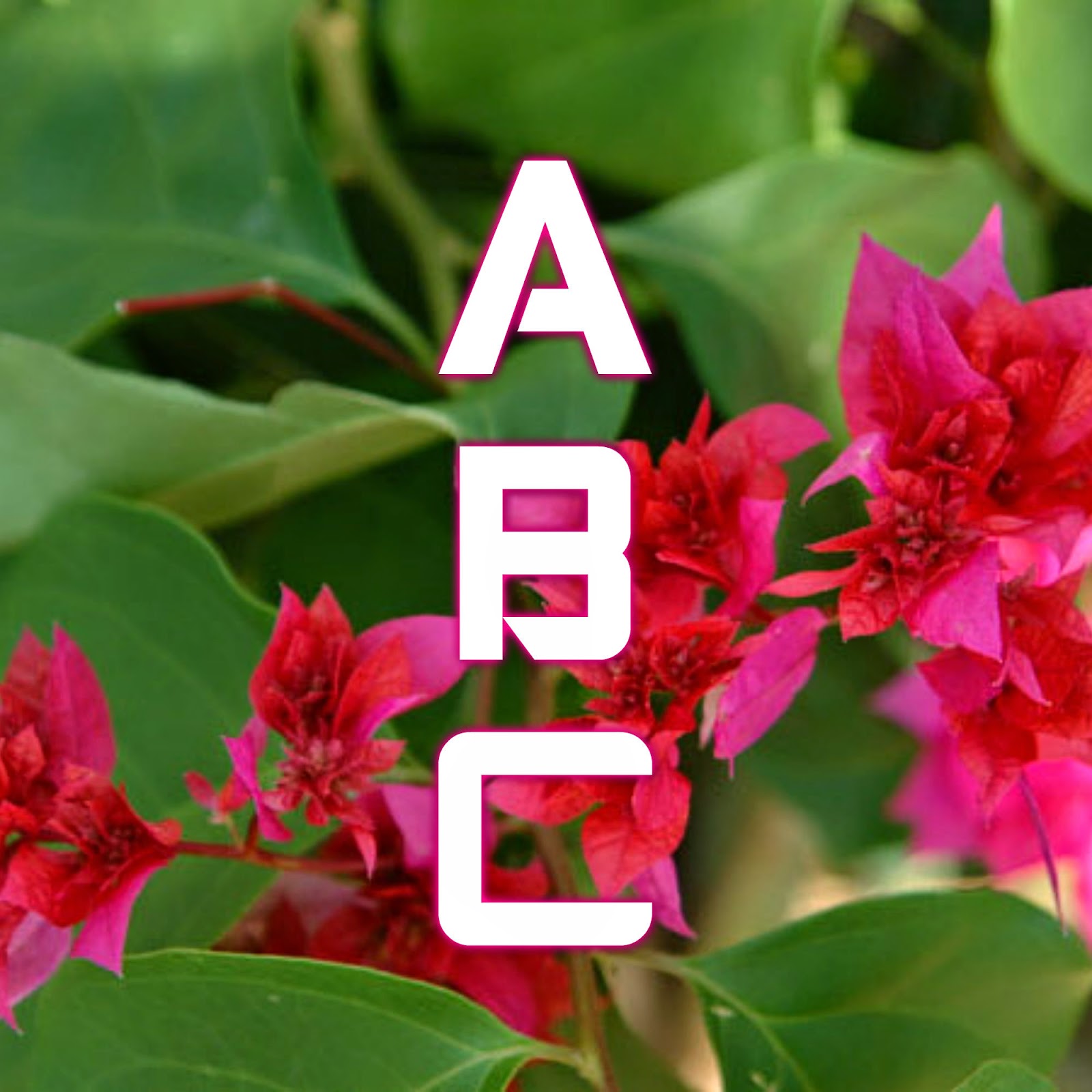 I thought of this story when I was driving down State Road 44 into New Smyrna. The traffic is horrible at certain times of day, particularly in the summer. I can't remember now why I was there, rather than taking I-95. There had to have been a good reason for it, because it's usually a drive I avoid. In any case, this story, Driving Blind, was born as I languished in traffic.

It had been an indescribably horrible day. Zenobia drove with the top down, listening to Battle Without Honor or Humanity at full volume. Her red VW Beetle zipped along Interstate 95, her sun-streaked blonde hair billowing behind her like a standard.
She pulled off at the New Smyrna, eastbound exit, slowing way down for the sharp curve. Checking traffic, she eased her VW into the flow heading toward town. At the stoplight on the east side of I-95, she slowed as the light changed to yellow. She could have driven through, but there was a motorcycle cop three cars behind her on the left. She turned down her music and waited for the light to change. The left turners eased across State Road 44 and the police officer on the motorcycle pulled up next to her.
Zenobia risked a glance at him. She couldn't see much because of the helmet and glasses, but she saw a strong chin, broad shoulders and tanned arms covered in silky black hair. She smiled and looked away when he turned toward her. The light changed and she carefully put the car in gear, moving forward slowly in the heavy traffic.
As luck would have it, the next light was also red. Slightly frustrated, Zenobia checked the traffic to see how badly it was backed up. Another look out the front window showed the cars were thick ahead as well as to the rear. The police officer was a car behind her, but eased up once more, crowding the SUV ahead of him. The driver peeped over her shoulder guiltily, but the officer did nothing.
Zenobia felt eyes on her and looked around to see the officer staring at her. She smiled again, nervously, and flipped her hair to cover her face. A furtive glance in her rearview mirror showed the officer staring at her, smirking. He had full lips and a hint of a five o'clock shadow. Of course, with hair that dark, he probably had a shadow right after he shaved. What little she could see of his hair was so black, it had a bluish cast to it.
The light changed and the car behind Zenobia honked. Flustered, she forgot to put her car in gear. Scrabbling around, she put it in first, took her foot off the clutch but not the brake and the car stalled. More honking followed. Mortified, she got the car started, put it in gear and jack-rabbited through the intersection as the light changed to red.
Flashing blue lights and a whoop of a siren warned her to pull over. There was an abandoned driveway from a long defunct business. Zenobia rolled over there, turning off her car. She pulled out her license and registration, ready for the officer. He was busy on the radio, calling in her humiliation and probably checking to see if she had any priors or outstanding warrants. Thankfully, her driving slate was clean. She lived a steady, boring life. At 29, she lived with her parents, putting her advanced computer degree to less than great use working on the Geek Squad at Best Buy. Far from ideal, her circumstances couldn't be helped. She'd had a lot of difficulty finding a good paying job in her field that was also close to home.
Feeling an overwhelming desire to cry, Zenobia put her head on the steering wheel. “This is the worst day ever!” she sobbed into her lap. She forced the tears down, but couldn't keep her shoulders from shuddering.
The clearing of a deep, male voice got her attention. She looked up in the the darkest brown eyes she'd ever seen. Black eyebrows arched over thickly lashed eyes. His nose was almost too big for his face, but he made up for it by having a square jaw and a cleft in his chin. He smiled down at her.
Zenobia handed her license and registration to him. He gave them a cursory look, jotted something down on a pad with his left hand and gave them back to her.
“I'm sorry about the mess back there,” she apologized quietly. “I'm still getting used to standard.”
“No big thing,” he replied. His voice was deep, husky and flavored with a true Southern accent.
“Are you gonna write me a ticket?” Her voice cracked making her feel even more foolish.
“You okay?” He frowned, taking a step closer.
Unable to control herself another second, she burst into tears. “I'm sorry. I'm not trying to get out of the ticket by crying,” she sobbed. “I just don't know what I did wrong and I can't afford a ticket and I've had the worst day ever!”
Rather than being sympathetic, he laughed. Zenobia glared at him. He laughed harder.
“I'm sorry,” he gasped. “I'm not laughing at you—well, I am—but not because you're crying. I pulled you over to make sure you aren't having car trouble. You had such a problem at the light, I thought maybe your engine stalled. I wanted to get you out of traffic.”
“You—you aren't giving me a ticket?”
“No. No.” He chuckled again. “I'm really sorry, Miss Vlachos. I didn't mean to scare you.”
Zenobia squinted up at him, surprise replacing worry. “You pronounced it right. No one ever gets it right.”


This ends my ABC Challenge. Thank you to everyone who followed. I hope you enjoyed this, I wasn't sure I'd be able to pull it off! Please have a quick look at my books. Thank you! Dellani
at April 26, 2015